Martial arts are a great way to train and build muscle, but it can be difficult to know where to start. There are dozens of different types of martial arts, and they all focus on different aspects of training. This guide will help you find the right one for your needs. 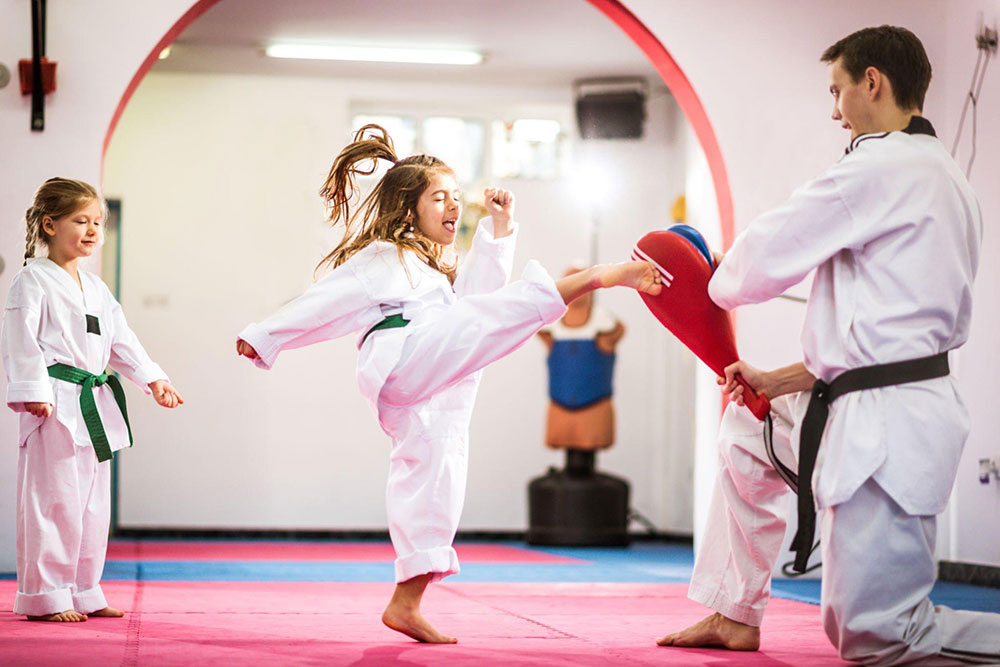 Tae Kwon Do is a Korean martial art that focuses on kicks and punches. It can be practiced by children as young as five years old, but this style of martial arts is best for older students who have some experience with other forms of martial arts.

Tae Kwon Do is popular in the United States, Canada, and Europe because it’s easy to learn and fun to practice when you’re learning it at an early age or even later.

Karate is a Japanese martial art that focuses on striking with the hands and feet. It’s considered a complex martial art, as it requires both physical skill and mental strength.

The most popular karate techniques include blocks, punches, kicks, and throws (to name just a few). The founder of this style was Morihei Ueshiba (1883–1969), who created his version of Okinawan karate, which he called iaidô (the way of harmonious spirit). He also developed an innovative style that used what he called jujutsu or softness-hardness. 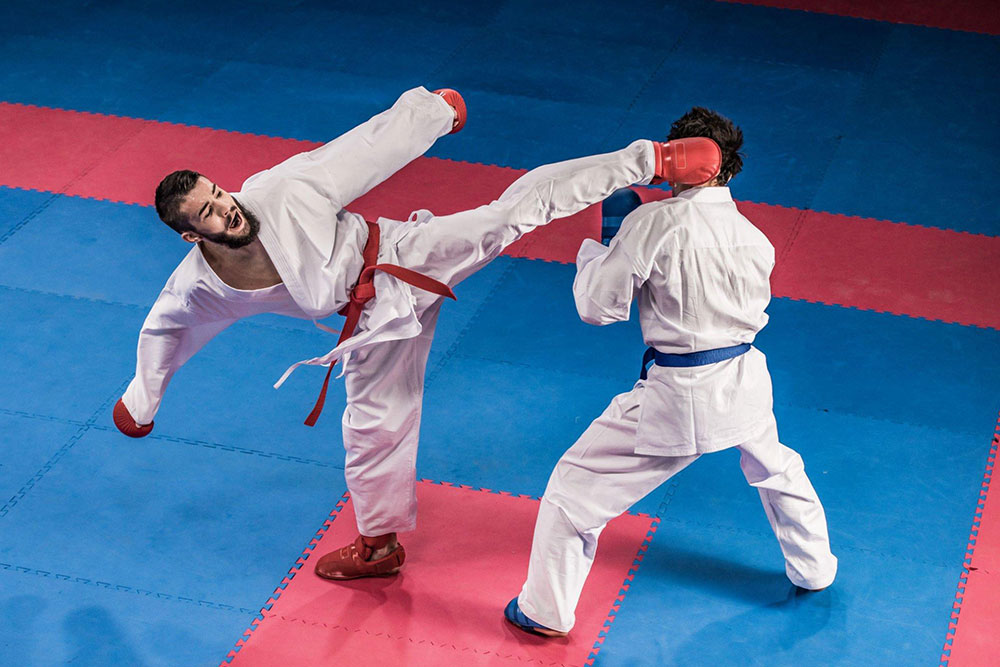 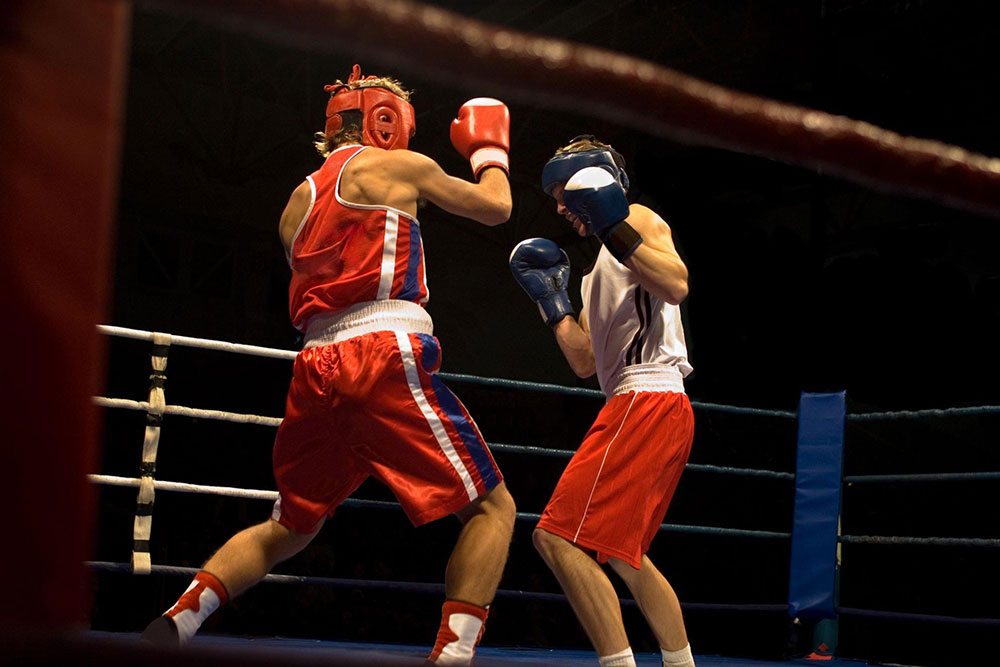 Boxing is a great way to improve your hand-eye coordination and footwork, as well as cardio, balance, and mental toughness. It’s also an excellent form of self-defense because it requires you to learn how to move confidently in the ring without getting hit by punches or kicks from your opponent.

Boxing classes will teach you how to block incoming strikes with your hands. You will also learn to use footwork techniques that allow you to move around in the ring quickly. Thus, when opponents come at you they don’t catch up with their target. This means less time spent on defense

Muay Thai is a martial art that focuses on stand-up fighting. It’s known as the Art of Eight Limbs because it uses punches, kicks, knees, and elbows. Muay Thai is great for building strength and endurance because it requires you to use your entire body during training sessions.

Muay Thai also teaches you how to avoid getting hit by an opponent’s strikes or kicks. You’ll learn how to block them before they can land their blows on you. 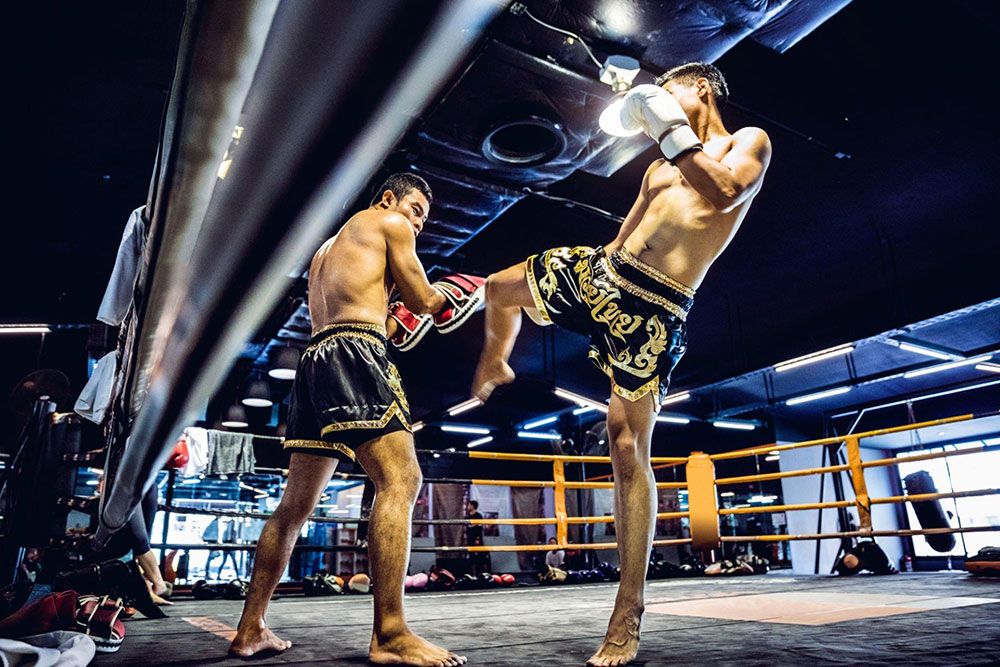 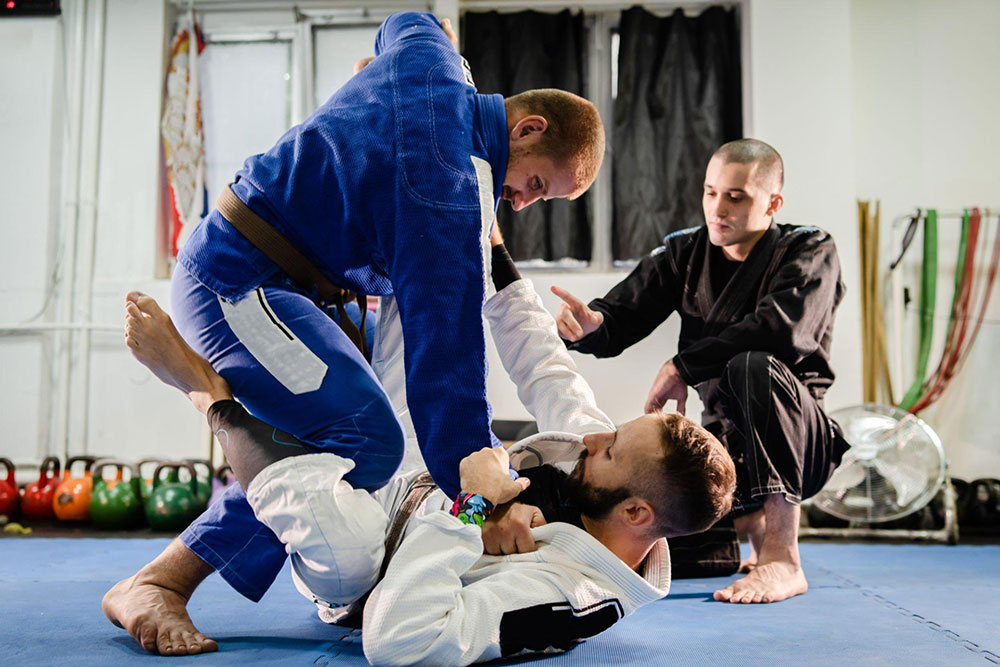 Brazilian Jiu-Jitsu (BJJ), a martial art and combat sport that focuses on grappling, is the most popular form of self-defense worldwide. BJJ teaches you how to use leverage effectively by focusing on your opponent’s weakest points rather than just striking them. This makes it useful in real-world situations because it teaches you how to handle yourself when faced with an attacker who has more strength than you or can overpower your body.

BJJ classes are taught by highly skilled instructors who are trained in this style for many years. These instructors help trainees learn proper techniques so they can defend themselves when faced with an attack from someone stronger than them.

Wrestling is a sport that involves grappling-type techniques such as clinch fighting, throws, and takedowns. It is one of the oldest sports in the world and was an Olympic event at the 1896 Athens Games to promote physical culture.

Wrestling is also known as catch wrestling or Greco-Roman wrestling because it was originally practiced by athletes from Greece, who were known as the Greeks. Macedonians practiced some forms of wrestling too.

The modern form of this sport has evolved into freestyle, collegiate, recreational and folkstyle that vary from region to region, as well as tournament rules used by different sanctioning bodies worldwide. 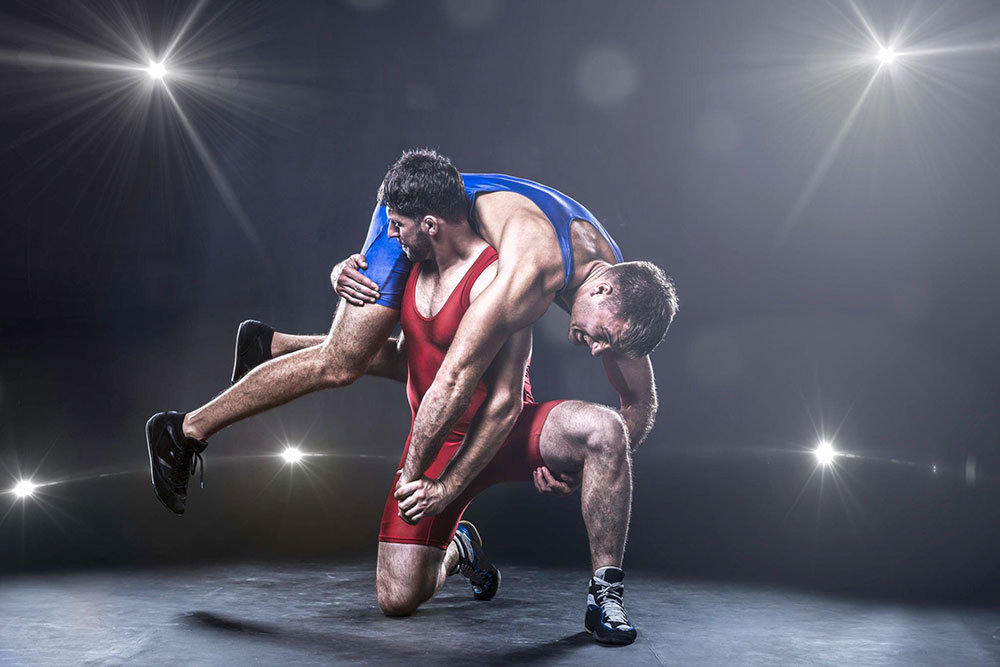 Kendo is the art of using a bamboo sword. It is a Japanese martial art that originated in 16th century Japan and is also considered a part of modern sports history.

Kendo uses both the bamboo sword and the protective helmet. The sport has become popular throughout Asia and Europe over time, and it remains an important part of Japanese culture even in the contemporary era.

In Kendo, you will use your body and mind to defeat your opponent by striking them with your shinai or blocking their attack with your hands or feet, all while trying not to lose focus on what’s happening around you. 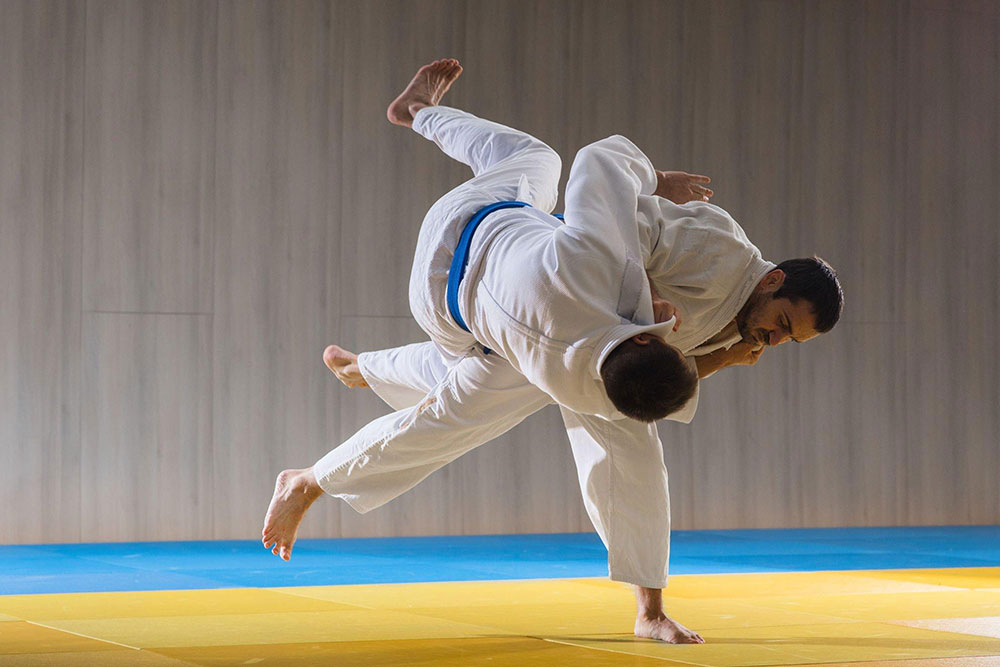 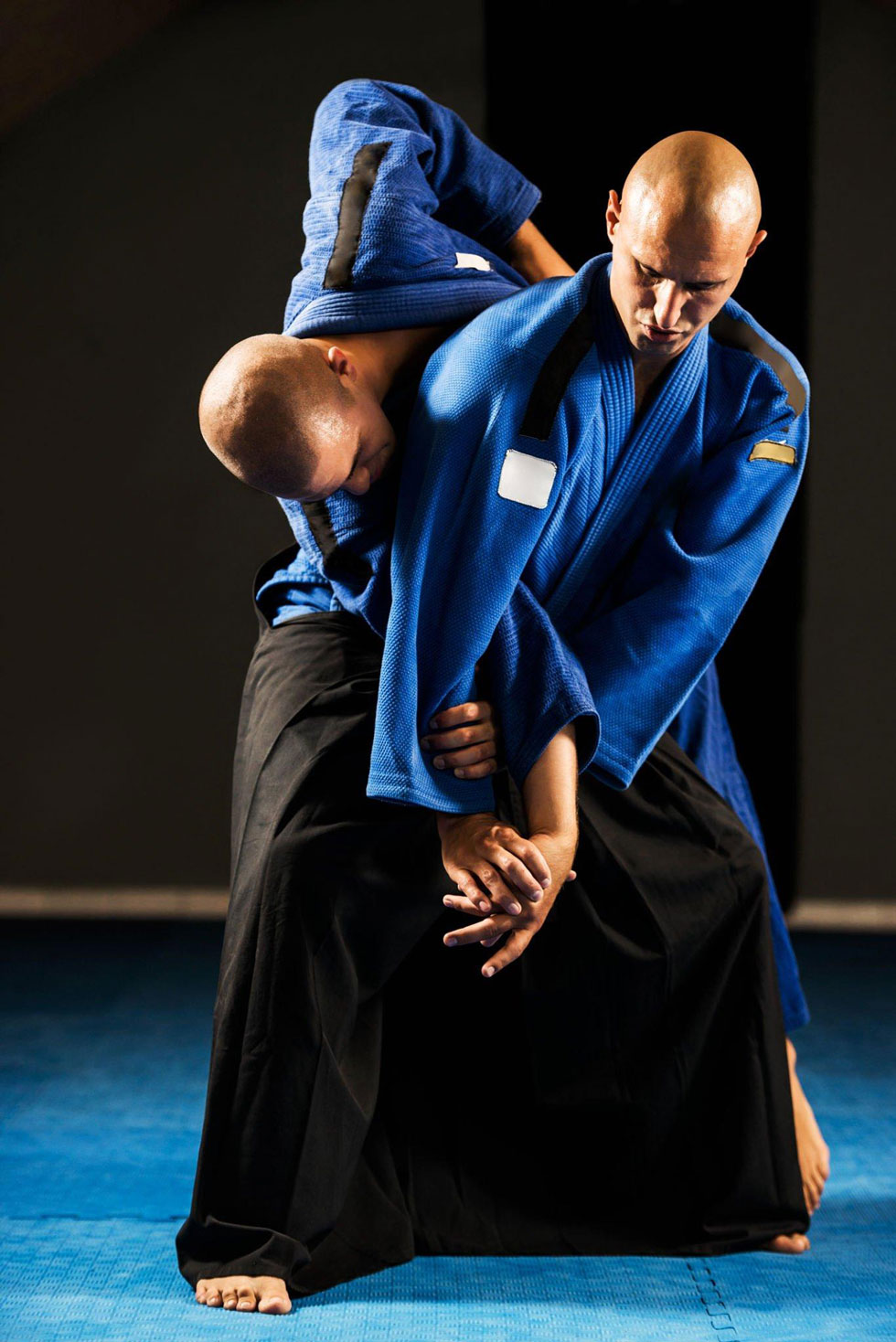 There are many different types of martial arts, and they all focus on various aspects of training. Martial arts are a great way to get fit and learn self-defense, but there are also martial arts that focus on discipline and focus. For example, Taekwondo is a Korean martial art that emphasizes kicking techniques, footwork skills, kicks with the hands or feet, blocking attacks with empty hand techniques, palm strikes, and double fist front blocks. Muay Thai focuses on striking techniques with kicks. However, it also includes elbows and knees in addition to its leg strikes which makes it more dangerous than other styles because of its speed.

We hope this article has shed some light on the different types of martial arts and how they can help you train. In addition to learning new techniques, you’ll also be able to work on your fitness level, flexibility, and self-confidence. So whether you want a more active lifestyle or something different from your usual workout routine, consider trying one of these styles. Now is the time to enroll in a martial arts training school near you.

Want to take wellness and well-being to an advanced level, then Transformation Fitness Oxnard will double it up as a guide by your side. The fitness boot camps offered by the center are designed to provide you with intense workout satisfaction that will make you feel healthier and more flexible. The team of skilled and experienced professionals has expert capabilities and always delivers the best fitness counsel. Reach out to Transformation Fitness Oxnard today to achieve your fitness goals!